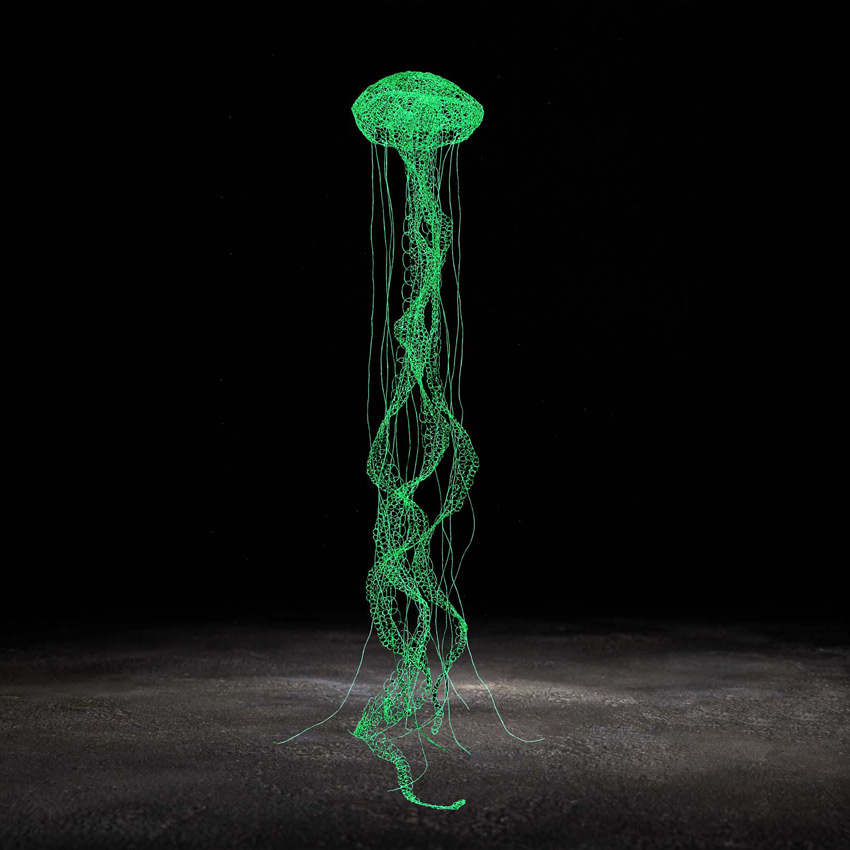 Also known as the medusa, the jellyfish is the oldest multicellular animal on Earth, pre-dating dinosaurs by millions of years. Thousands of jellyfish have travelled to space with astronauts. They can clone themselves if cut in half, and the largest species is longer than blue whales. Some varieties are even edible, and one, immortal. Under the right conditions (like rising sea temperatures, over-fishing, and fertilizer runoff), jellyfish bloom in great numbers in the ocean.