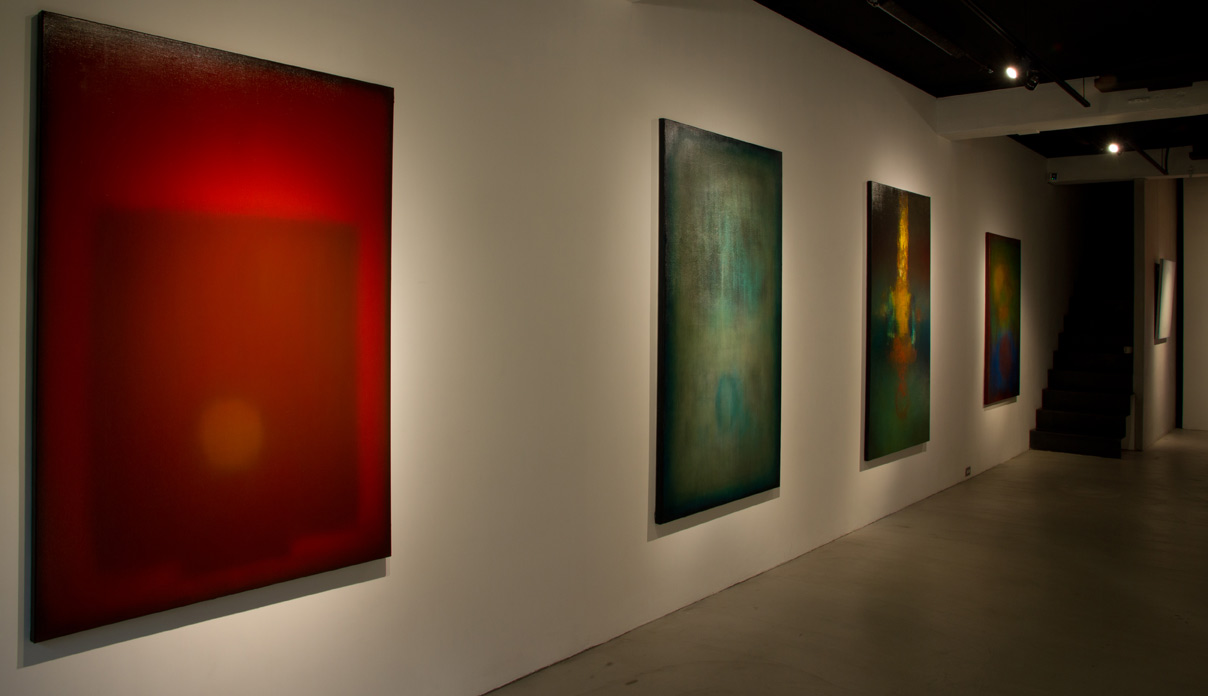 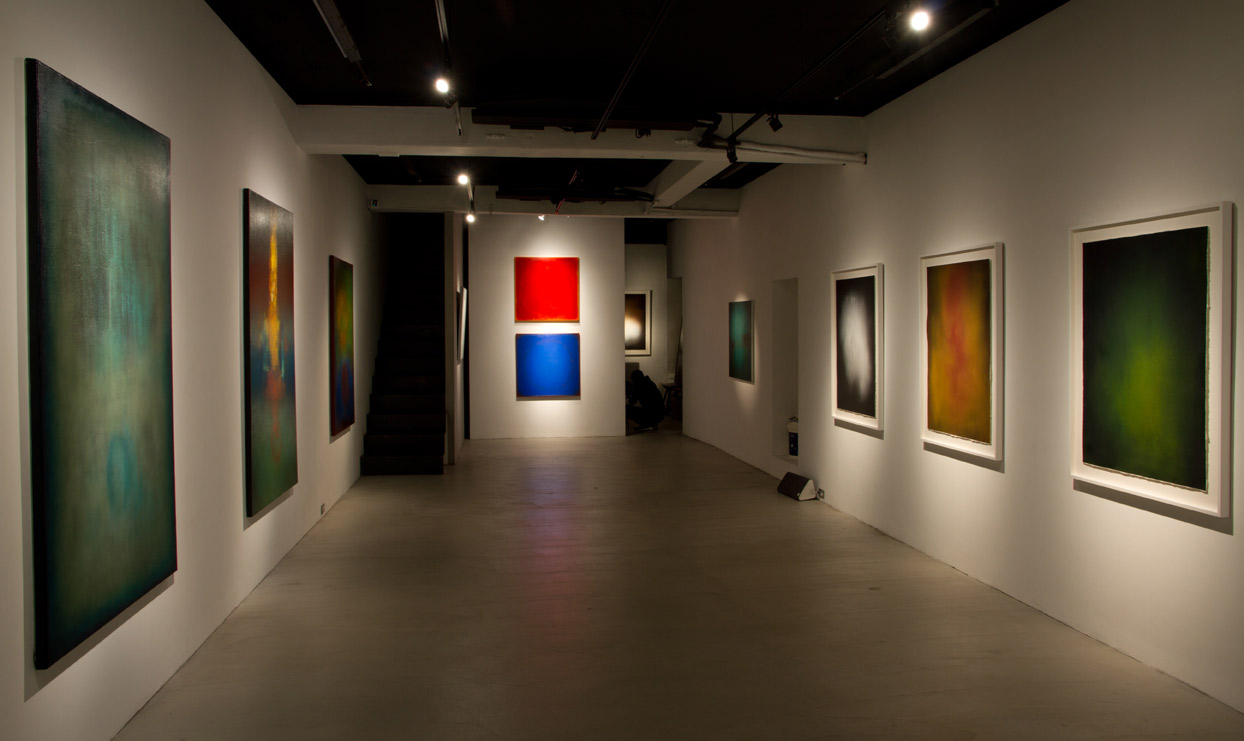 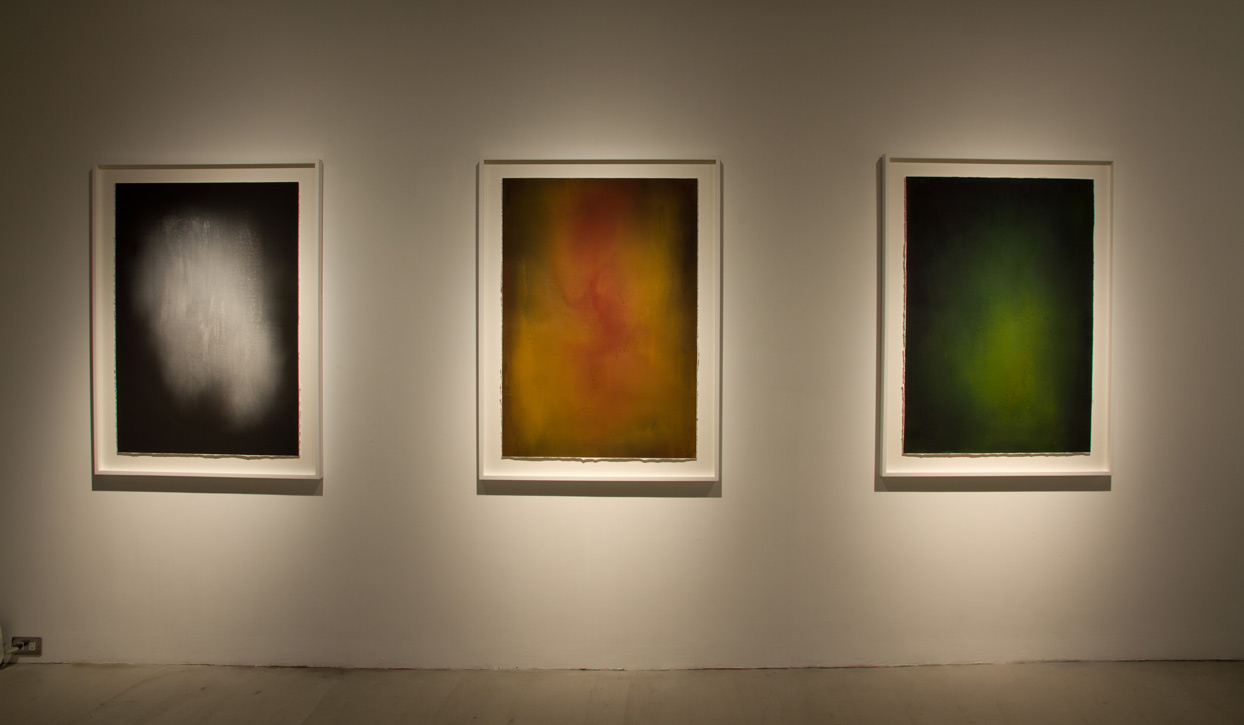 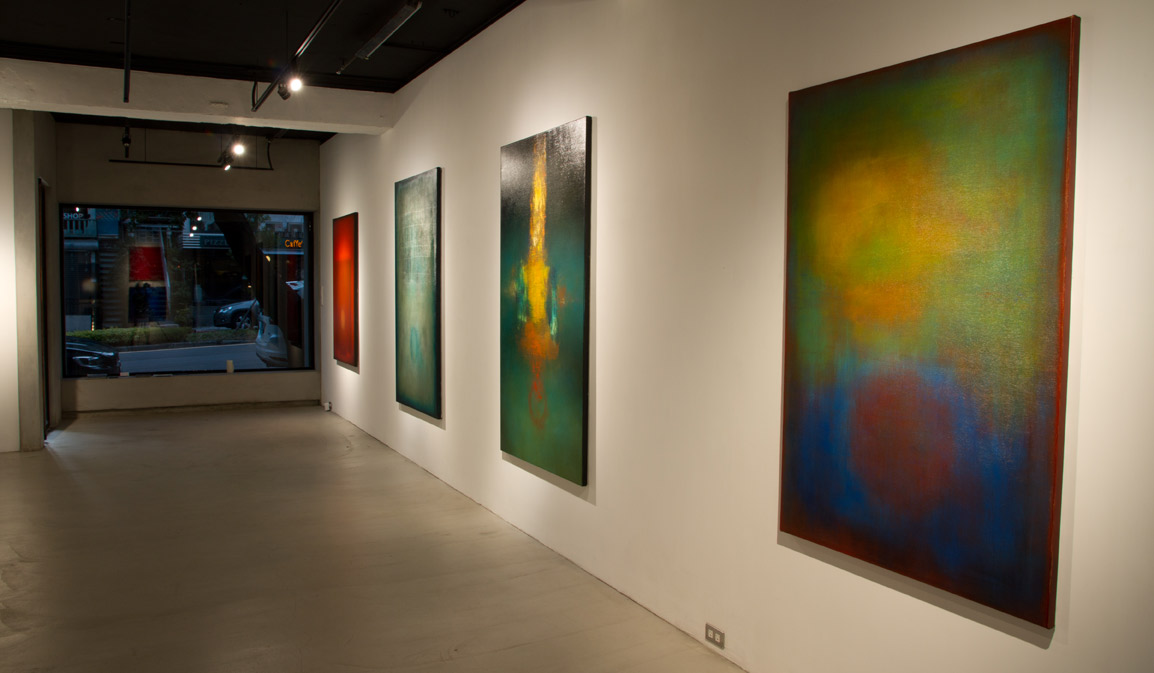 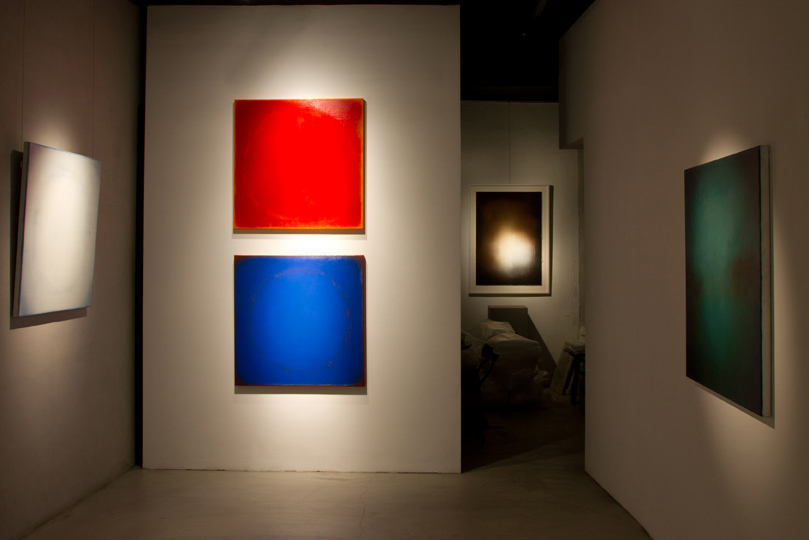 “In the recent years after moving back to Asia – first Thailand, then Taiwan – I have been fortunate enough to visit a few countries in the region. Whilst seeing artworks from India, and visiting the temples of Thailand, Cambodia and Sri Lanka, I became interested in how these spiritual spaces and spiritual art create a sense of reverence and inner reflection for its visitors and viewers. The symmetry and balance of yantras, thangkas and mandalas fascinated me, especially the idea that that they act as an aid to meditation, guiding one further down the path towards enlightenment.

These works are about our shared, deep spiritual need for silence. They are about creating a sacred space within which one may seek for the melodic beauty of truth.” – Annie Hsiao-Wen Wang 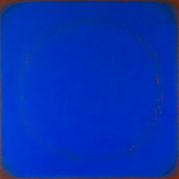 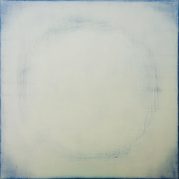 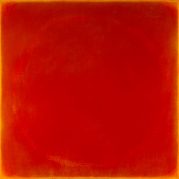 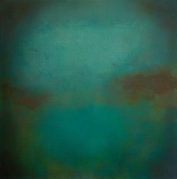